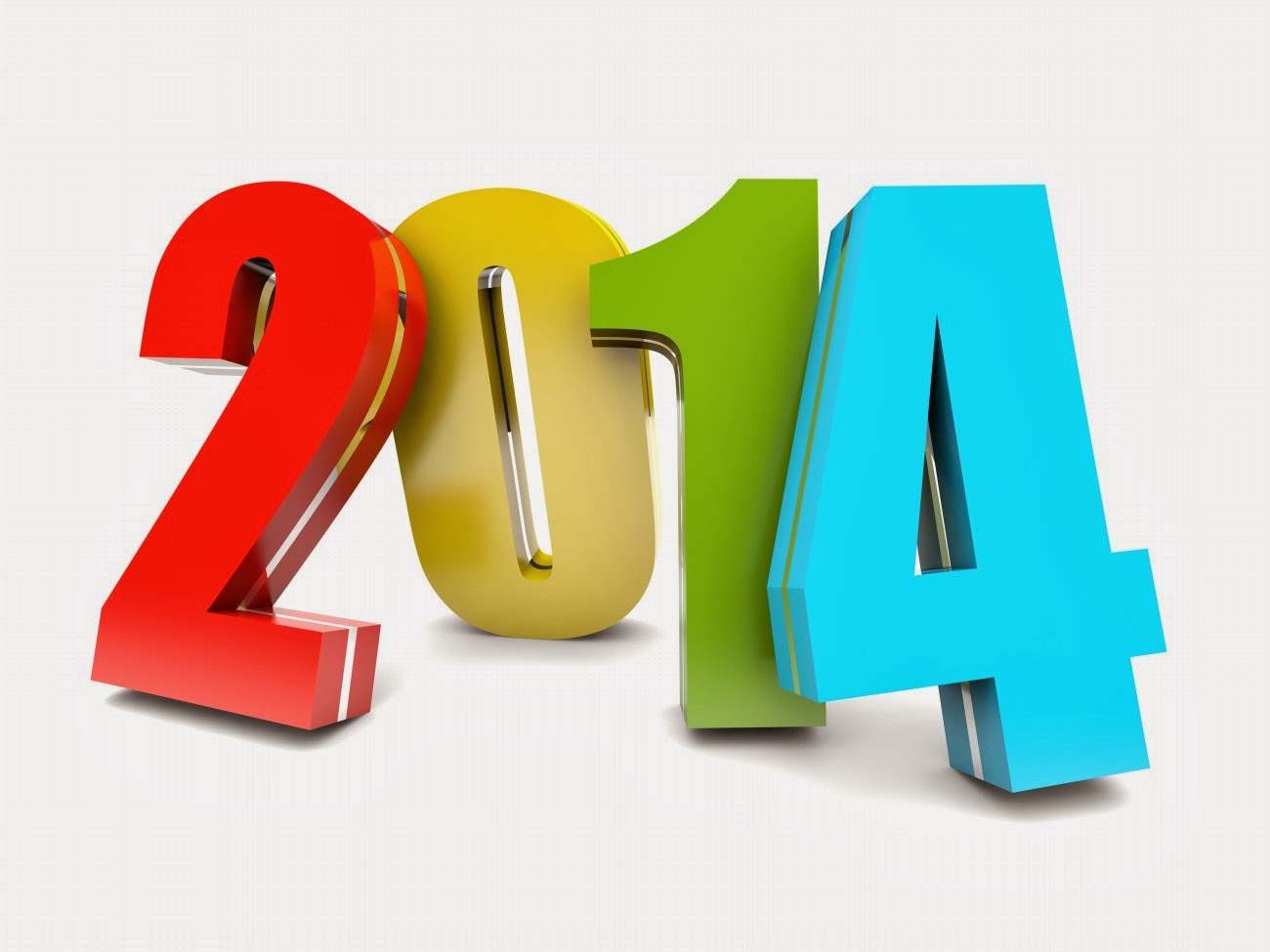 I joined a new band last week...  having had a couple of rehearsals for the super lovely "Strangers By Day", we have two gigs already happening this week in Berlin!  (No pressure then...)

I also started and finished(!) recording an album between Christmas and New Year with "Frog Baseball" in Berlin...  We're looking to gig as soon as we get out lazy arses into gear and book some shows...

I recorded a new tune, "My Good Day" with FlyCatFly which you can hear on my Soundcloud.  The other exciting news from the FlyCat's is that we have a show booked!  (July 12th)

Dr Paradiddles WonderDrumporium is fully functional now, (apart from the sign not being painted yet), but I still have room for students so email me if you want some! 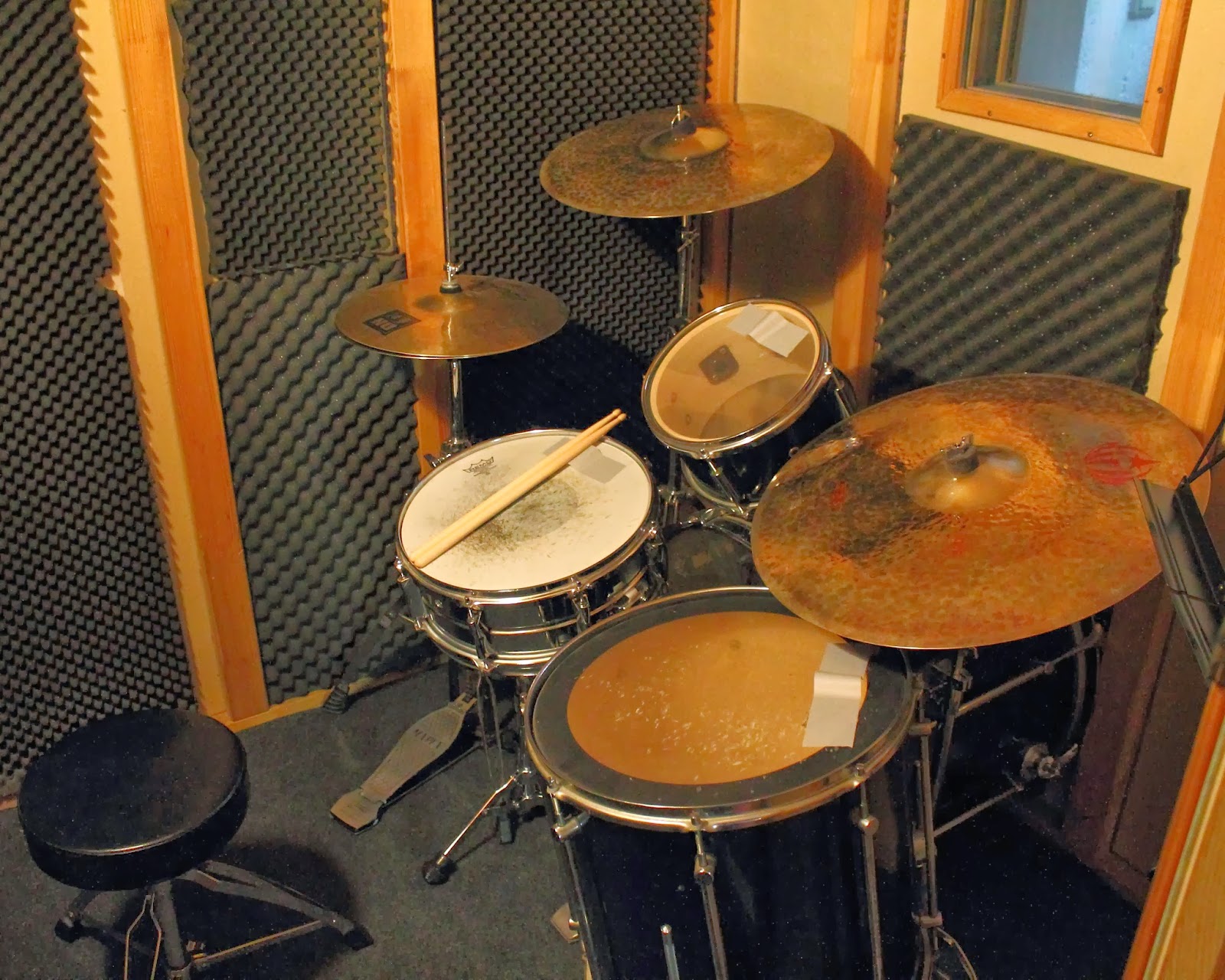 At the end of 2013 I recorded a live album in my studio with Zeki, the fantastic lead singer from The Driftwood Fairytales.  A "solo" album, we recorded everything live (drums, bass, guitar and vocals) in two days.  The mixing is underway and so we look forward to some live touring and an album release in 2014.

I am finally ready to launch a Rock Club here in Berlin at the Berlin Met.  It's been a while in the offing, but the time is finally here.

All of this not to mention the most exciting upcoming work I have...

...Next week I am flying to the UK for a week.  I am extremely excited to have been asked to work on the new album with one of the UK's most exciting young singer/songwriter's!

It's gonna be a busy year ahead full of music and drums.  I am expecting there to be a lot of recording, a lot of shows and some teaching thrown in for good measure (and the world cup)!  Here's to 2014!  Happy music!
Posted by Rich Millin at 10:03 PM 1 comment: