Halfway through the year...

As far as my music and drumming goes, I have had a lot of varied projects so far with what looks to be like a lot more to come in the second half of the year.

I will think back and start at the beginning of the year and work forward chronologically up to now, and beyond...  This list is purely for recording work.  My live shows can be viewed here.

At the beginning of this year I had the opportunity to work with two amazing singer/song-writers, one here in Germany and the other back in the UK. 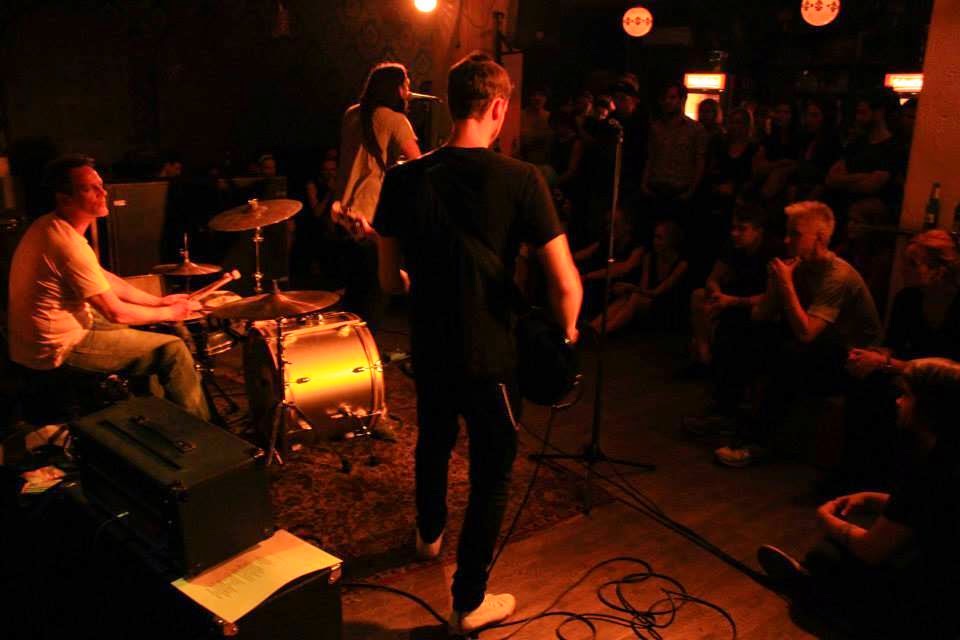 Zeki Min (ex-frontman of The Driftwood Fairytales) asked if I would play drums for his debut solo-album, "Majestic".  I of course said "yes"...  So, he and Mr Hadl (producer extraordinaire and bassist for the album), came over to my place and we recorded the album live in a weekend!
The resulting album is stupendous and I am extremely proud to have been a part of it...
We also played a few shows in Berlin and I was asked to help in the creation of this interactive video too:


Click on the icons and have a play around with the awesome interactiveness!!!


Not long after recording with Zeki I was asked to fly over to England to work with Mr Josh Kumra - we spent a week writing and recording demo's for Josh's new album.


Hopefully work on the album will commence soon and a release won't be too long in the waiting...
Visit Josh's official facebook page here!


I also have been involved with loops and beat-making.  Mr Ilkka Ala-Fossi, AKA Ile, used some of my loops in one of his songs which you can listen to on mysoundcloud, here:
"The Best Day (Demo)".
Visit Ile's SoundCloud page here!


A couple of months back started a surge of recording work with UK singer/songwriter Si Hall calling upon my [remote] service for his forthcoming E.P.
More along the lines of Chuck Ragan, Dave Hause and Tim Barry, Si's E.P. is almost ready to be unleashed on the world...
Find out more about Si Hall and his music here!


The work, coming in thick and fast, then took a slightly more exotic turn (no offence Si!):
The wonderfully colourful Mr Rameez Khalid emailed me and asked if I could record drums for his new single.


Another amazing opportunity...  I jumped at the chance and I must say it was a pleasure to work for such a talented and kind man.  I look forward to working again with Rameez sometime in the future...  Who knows, maybe I will even get to do some live work with him one day...?!
Visit Rameez's official facebook page here!


Keeping things international, I have been working on an album for Italian duo "Mr Dog The Bear".  The album is in the very early stages, but I am being encouraged to have a lot of input: Some production input (and happily a lot of creative input too!), the first song, (self-titled) can be heard on their soundcloud page here:
"Mr Dog The Bear"


This about gets me up to speed as far as the year has gone so far...
...but what does the rest of the year have in store?!!!
Well, let me divulge a little more:


There are 2 new projects definitely coming up in the next couple of months, not to mention the continuing & "in-progress" work I already spoke about and also the possibility of 2 or 3 more projects which are "under-discussion"...


The two projects coming up that I can say are both quite simply amazing:


The first is a chance for me to stretch my funk muscles.  Rachelle Jeanty has been singing professionally for the past 20 years. She has toured the world as a backing vocalist for Celine Dion and has given performances as a solo artist at ''Les Francofolies de Montréal'', with the Vienna Boys Choir and at the United Nations in New York.


A powerful and soulful presence on-stage (I've seen her twice and she is quite simply outstanding), the talented Ms Jeanty has a new project with an American based guitarist and song-smith underway, which will see me on-board as the beats man - excited is an understatement!
Visit Rachelle's website here!


The most recent session to land on my table is a studio album for Le-Thanh Ho.  This one is so fresh, all I can say at the moment is that the studio is booked for August and I am the drummer (unless I totally mess it up in rehearsals!)
Here's looking forward to working on this project as much as the rest!
Visit Le-Thanh Ho's website here!
Visit Le-Thanh Ho's official facebook page here! 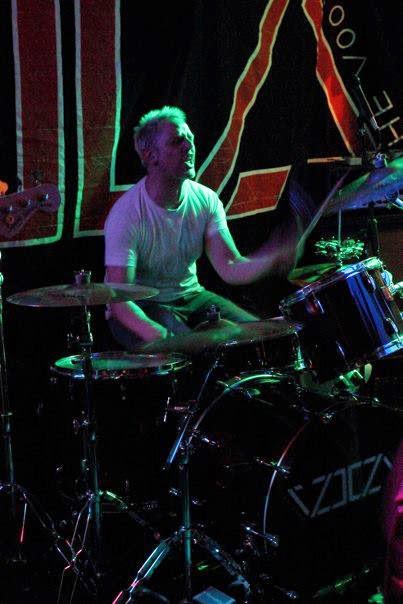 And I hope you enjoy the music as much as I do.
Posted by Rich Millin at 12:38 PM No comments:

New video for "Gambling In Denmark" by Zeki Min!

The song (and in fact the album itself) was recorded in my studio in Berlin, (I played the drums)...  :-)

Enjoy!
Posted by Rich Millin at 9:18 AM No comments:

The song-writing and producer team "Mr Dog The Bear" have recently employed me to record and mix some drums for their debut E.P. being released later this year...


Listen to the initial mix for the self-titled song on my SoundCloud here!