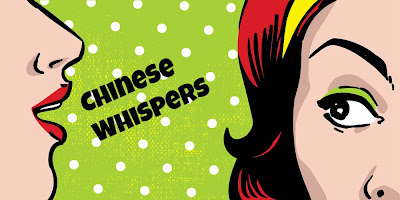 About 5 years ago I came up with an idea for a game.  The game basically being a musical version of Chinese Whispers.  ("Stille Post" is the German name for the game "Chinese Whispers".)
Since I am currently sitting in my drum recording studio waiting for that "next session", I thought now would be a great time to start the game!

Chinese Whispers, (if you didn't play it when you were a kid), is a game in which one person whispers a message to another, which is passed through a line of people until the last player announces the message to the entire group.

As a drummer it has always been the case that I am last to write my part, or asked by another musician or song-writer to play something that they already have in mind.  And, specialising in contemporary styles I generally write a piece of drums or percussion that "fits" with what is already being played, or end up playing something that suits a musical idea.  This, after many years of playing in bands, has kind of led me to be a little creatively frustrated.  Don't get me wrong, I love playing drums so much and I really do enjoy working with other musicians loads, but the idea for the game just popped into my head one day when I was wondering how a song would end sounding up if it started with literally just a tempo.  I thought, "this would give me 100% complete freedom to just write and play something on the drums".  A blank canvas and creative freedom!  Whoop!

The first person, or starting point, for this game is tempo and rhythm.  Musical style notwithstanding, this can be literally anything!  And, because it's my game, I will always be the starting point!

The last person involved has to be a producer.  Someone who gets everything that's been recorded and makes some kind of sense of it!  And, again, being as this is my game, the first round will come back to me as an end point.  If this experiment works and there is a round 2 (or more!) then other producers could end up playing.

The Bit In The Middle.

This is the musical message that will be passed along a line of musicians without any one of them hearing the entire piece until the end... 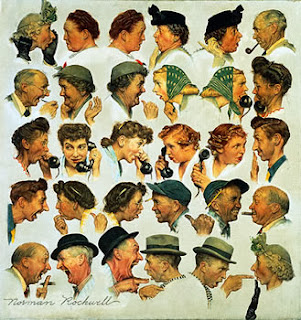 After I have created some rhythmical foundation - the starting point - I will then pass on that drum part to player number 2 (player 2 being a melodic instrumentalist - ANY instrument).  Player 2 can literally play anything they want!  This can be as simple or complex as they want to make it.

Next, since player 1 (drums) has determined tempo and player 2 has determined key, from then on it's just a case of further players adding parts.  But, the game is this:  Player 3, ONLY gets sent player 2's part.  The drums will be removed...
Then, player 4 will be sent ONLY player 3's part.
Player 5, only player 4's and so on...

Now, in my mind, players 1 & 2 have already established tempo and key, so the rest of the players parts should, theoretically fit!

That's the whole fun of the game though - the final outcome won't be heard until literally, the very end of the game.  No one until the producer at the end will get to hear all the parts!
This might sound amazing!  It might sound bloody terrible!  Who knows?!  But that's the fun bit, right?!

The rules are very simple:  If you would like to play, simply email me - richmillindrums@gmail.com -  and I will send you "something" for you to record along to.  Then you will have a limited time of 1 week only to submit your recording back to me.  This should be sent as a WAV file.

Questions about copyright and money will be ignored.  This is a game for fun.  I am not intending to sell any of this music.  In fact, since joining Session Exchange, I thought this game would be a great idea for session musicians and singers to showcase what they can do with complete freedom and also have some fun in their down-time at the same time :-)

So, are you interested in playing?
Email me!
richmillindrums@gmail.com

It's been a busy couple of month for remote sessions.  I have been kind of inundated with work, which is great and I have been working with some amazingly lovely and talented people from all over the place!  Here's what I've been up to: 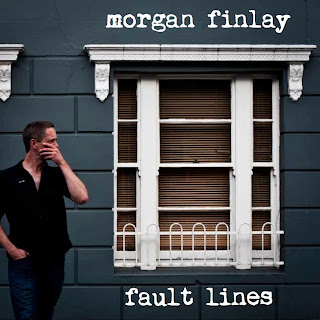 Firstly was the fantastic Morgan Finlay, who asked me to record 4 tracks from his forthcoming album, "Fault Lines".  One track I played, "The Fisherman's Son", is up on Soundcloud as a pre-release listen.

You can hear it here:

The Fisherman's Son by Morgan Finlay.

I think the album is due for release next month - I can't wait to hear it. 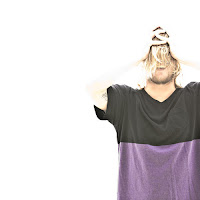 Next was Mike Salisbury, a groovy Blues guitarist with a voice full of soul from Florida.  I recorded one track, "Mr Green", for his forthcoming EP which will be released sometime soon.

At the moment, the song is still in the mix-stage, but you can listen to Mike's music here: 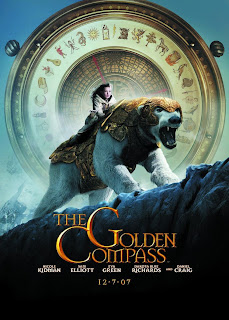 I have also been recording drums and percussion for the stage adaptation of The Golden Compass.
This project is due to be staged next month in the UK. 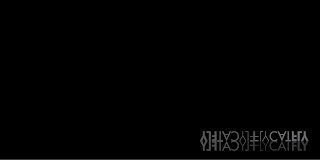 Not to mention the on-going FlyCatFly project, with
the first batch of 4 tunes recorded at my studio here in Berlin and with more recording booked in for later this month, the album should hopefully be ready for a full airing early next year.


There are other little bits and bobs coming my way, but it's never busy enough, so if you or anyone you know needs any drums or percussion, please contact me:

Posted by Rich Millin at 2:05 PM No comments: