I thought I'd escaped, but, it looks like the UK has me on a long bungee... 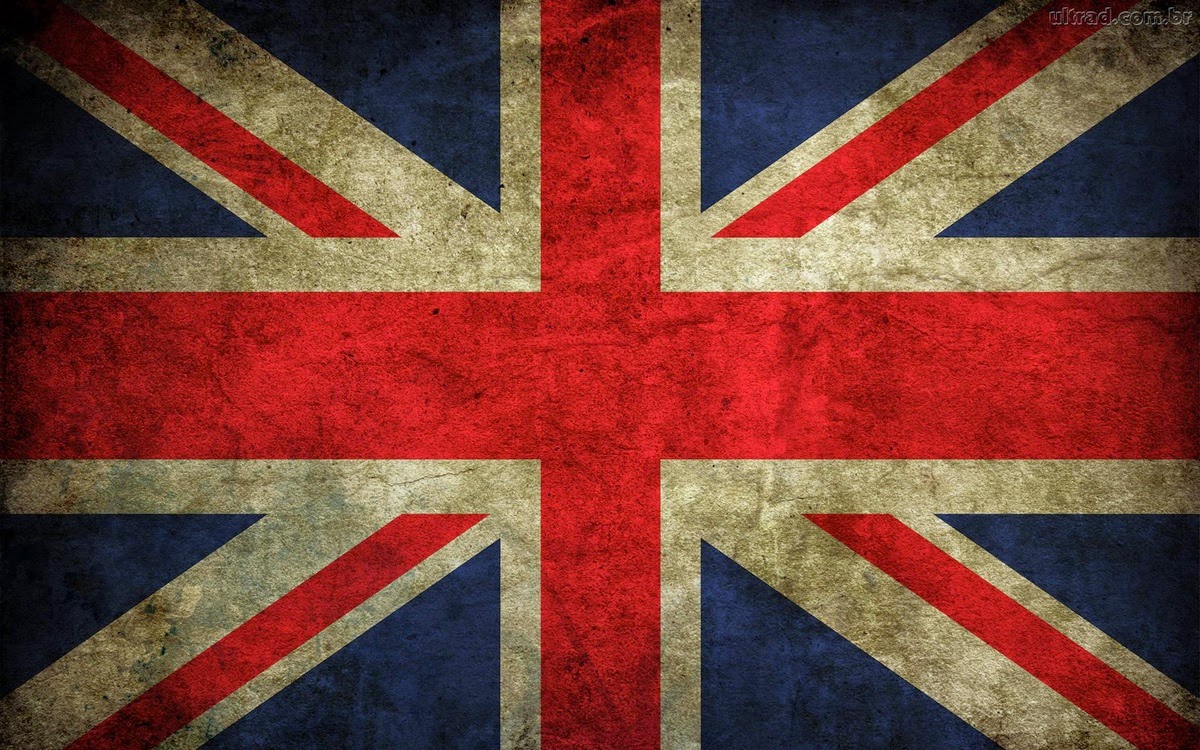 So, my schedule for this year is as follows (I am writing this as much for myself as for anyone else wishing to catch up with me - I forget things...):

15th Feb 2015 - RECORDING:at The Funkhaus in Berlin with Mr Flemming Borby for his forthcoming album


Other projects (both live and recording) I am involved with this year include:
Mr Dog The Bear (Italy)
Strangers By Day (Germany)
Acaurio Cósmico (Germany)
Charlotte Giers (Germany) - Legato Sound Studio session 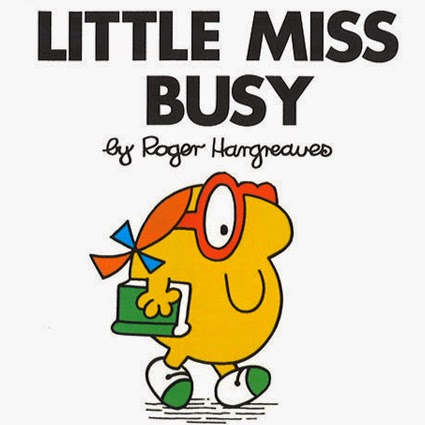