I am in some new videos!  Watch them below:

Firstly, a recording session I did in March this year in the UK, with The Incredible Disappearing Boy himself, Mr Sam Bates.

Also in the studio were the hugely talented Cinzano Taylor and Jon Bucket to help make this record one of the best I've ever been a part of.

Thanks to all you fantastic guys and also to Paj and Henry and Thom for the videos.

This is "Where I Wanted To Be" by The Incredible Disappearing Boy.


You can also watch the documentary about the making of the EP here:

Next up is a live video from the record release show for my band FlyCatFly.  Recorded by Eike Klingspohn and filmed and recorded by the venue Hinterhof Arpke (all of these guys totally rock), this song is "A Perfect And His Slave".  Interestingly, this song isn't actually featured on our debut album, but it will be on the follow up - which is already under way!

Another 'studio shot' music video comes from Mr Flemming Borby and his Flying Saucers band - (I am a flying saucer; another interesting fact is that there is a flying saucer picture on the front cover of the FlyCatFly album!)


This one was made at the legendary Funkhaus in Berlin earlier this year and was shot and edited by Chris Koll.
The song is "Somebody Wrong" and is out as a single now.  It is also from Flemmings forthcoming album, out in the summer 2015.

Last but definitely not least is another video from Zeki Min's debut album I played drums on.  We're recording the follow up next month in Bremen, Zeki's new home town...

April.
The weather.
What is all that about?!
I returned to Berlin at the start of this month to a mix of hail, snow, rain and wind, but now, at least, it is sunny and getting warmer...
This is good.

There are lots of other good things about April 2015:


This month sees the official release of the FlyCatFly album "Pocket Full Of Pain". 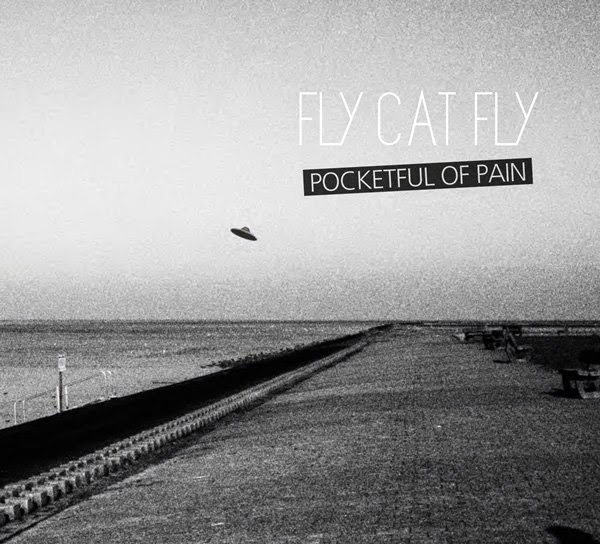 This is a special album for me as, not only did I play the drums, I also feature on the album playing a little bass guitar, keys, singing some backing and I also am proud to say that it is my first official mixing and production project, having recorded a lot of it at my own studio.  It was a fantastic learning curve and I really got excited about creating string and song arrangements along with the beautiful Cord and Sina.

I am looking forward to the second album already - we already have 7 songs halfway finished, so I am hoping this one takes a lot less time to finish!

We officially release the album this Friday in Arpke at a show we will play with a good friend of mine, Gaz Brookfield who is currently on tour across Europe.  I cannot wait.

I guess with the ill-fated "tour" of the UK in March.  I was looking forward to playing a fairly big tour in March with Eban Brown, lead singer of The Stylistics.  However, due to unfortunate circumstances we only got to play one show together.  It was a good one though, and so I hope that there will be another chance to play with Mr Brown next year.


However, spending a month in the UK without a tour wasn't a total loss...  I got myself busy!  I ended up teaching at The Academy Of Music And Sound for a couple of weeks, including some extremely successful workshops - so successful in fact that I plan on returning to the UK in December to do some more!  Details to come...


I also had the extreme honour of being asked to record with song-writed and producer Sam Bates for his current project, "The Incredible Disappearing Boy".  Three days in the studio to record 4 songs for the debut EP with some of the finest musicians in the area. 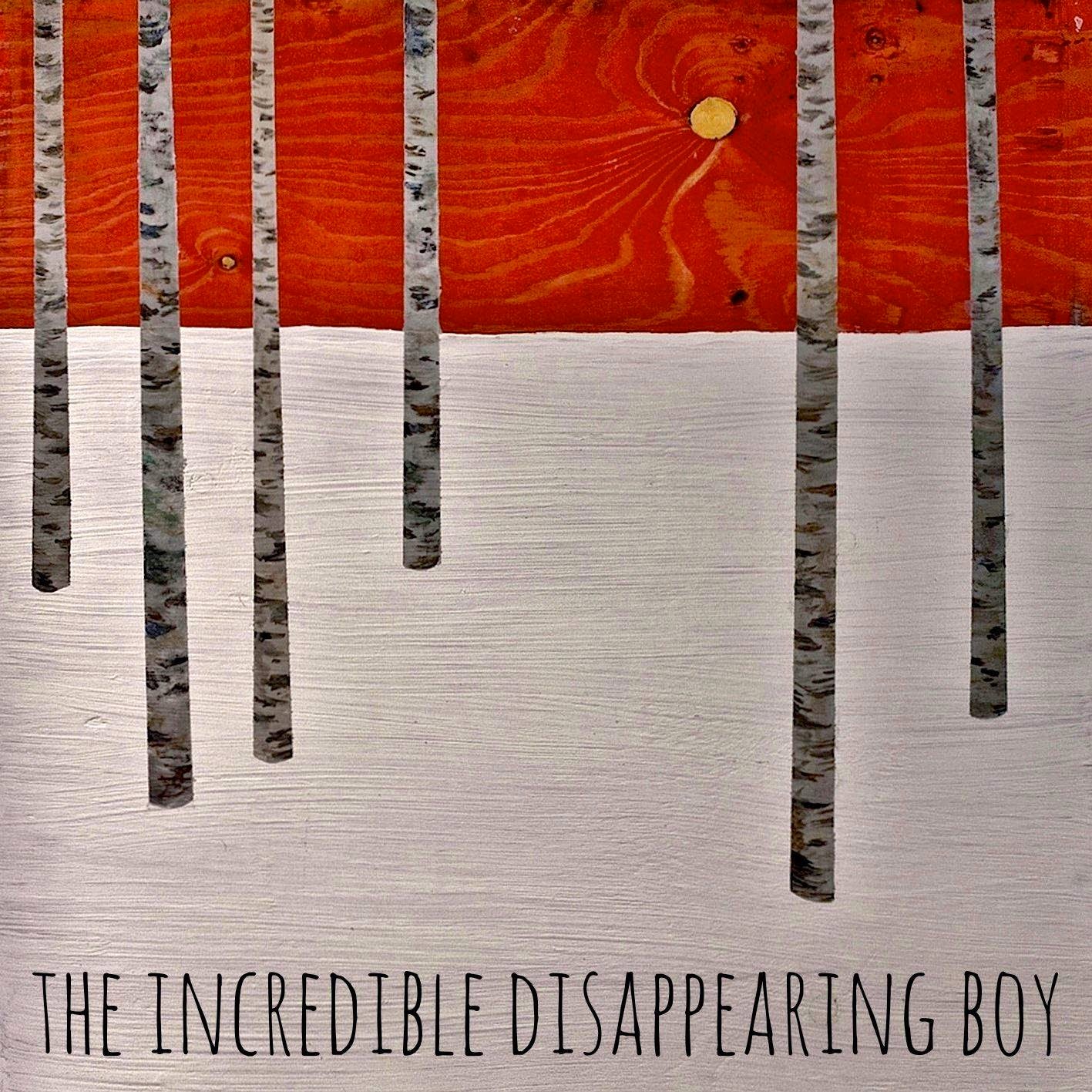 Sam - you are a musical genius.


The UK aside, I also completed recording an album and music video for Flemming Borby, which sees the video release party and concert happen in Berlin tomorrow night (15th April) at The Monarch in Kreuzberg. 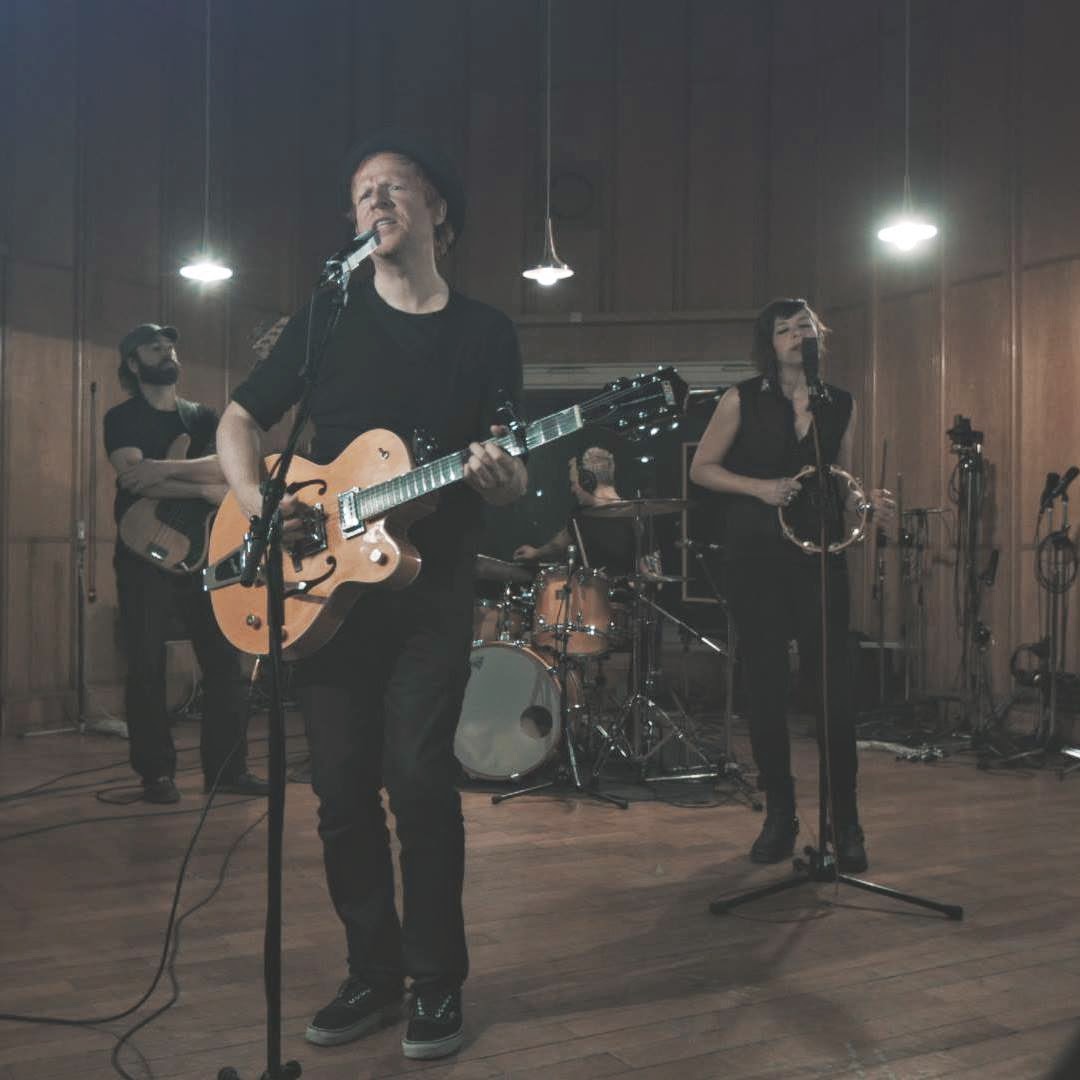 Flemmings album is another album I am excited about being released later this year. 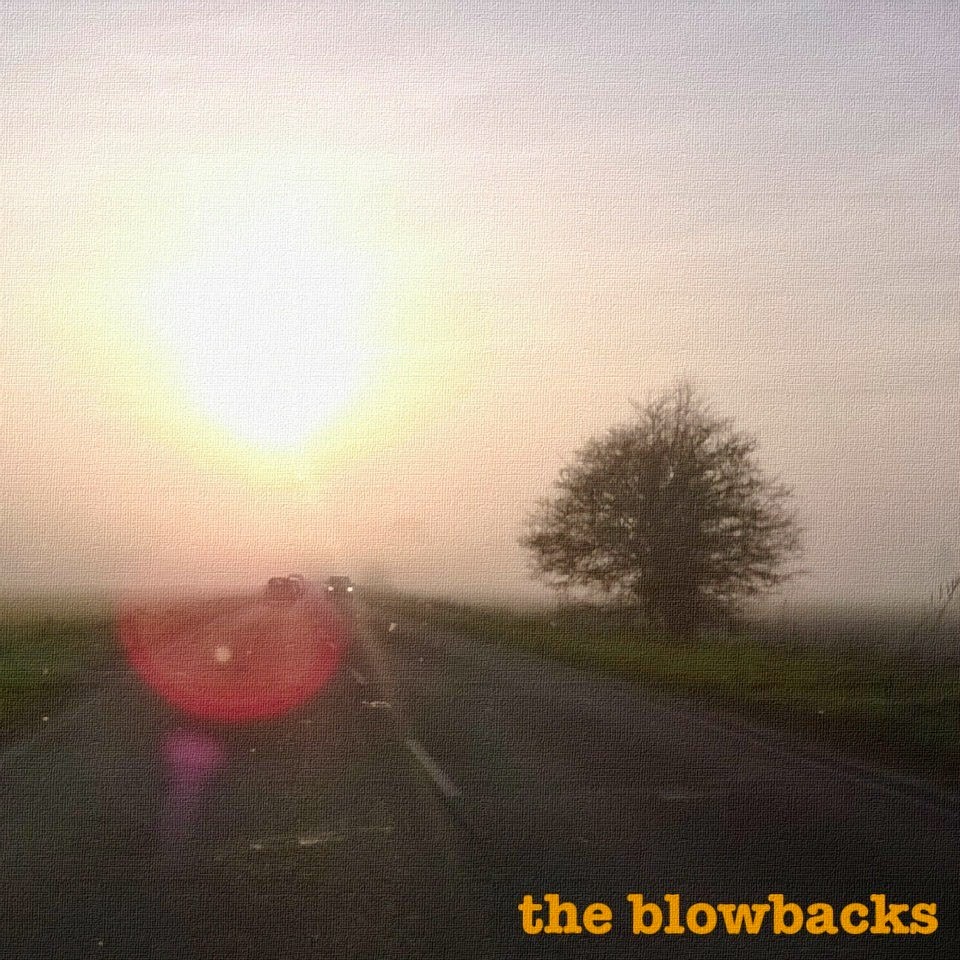 The Blowbacks have now started posting songs to their soundcloud and I am sure this is yet another album which will be officially released soon.

Zeki Min keeps the videos for his last album coming.  This keeps my appetite up for the recording of the new album which is booked for May this year.

I finished recording an EP with the üer-talented Nadav Meir at Legato Sound Studios recently.  The release is due soooooon!  (I've already heard it and it's bloody beautiful!)


Idan Altman has given me some new tunes to work on - extremely mellow and laid back, this will be nothing if not some of the most beautiful music he's produced so far...  Keep a look out for this in the summer...


I also have my first paid producer job coming up!  So, I guess now I can officially also call myself a music producer! 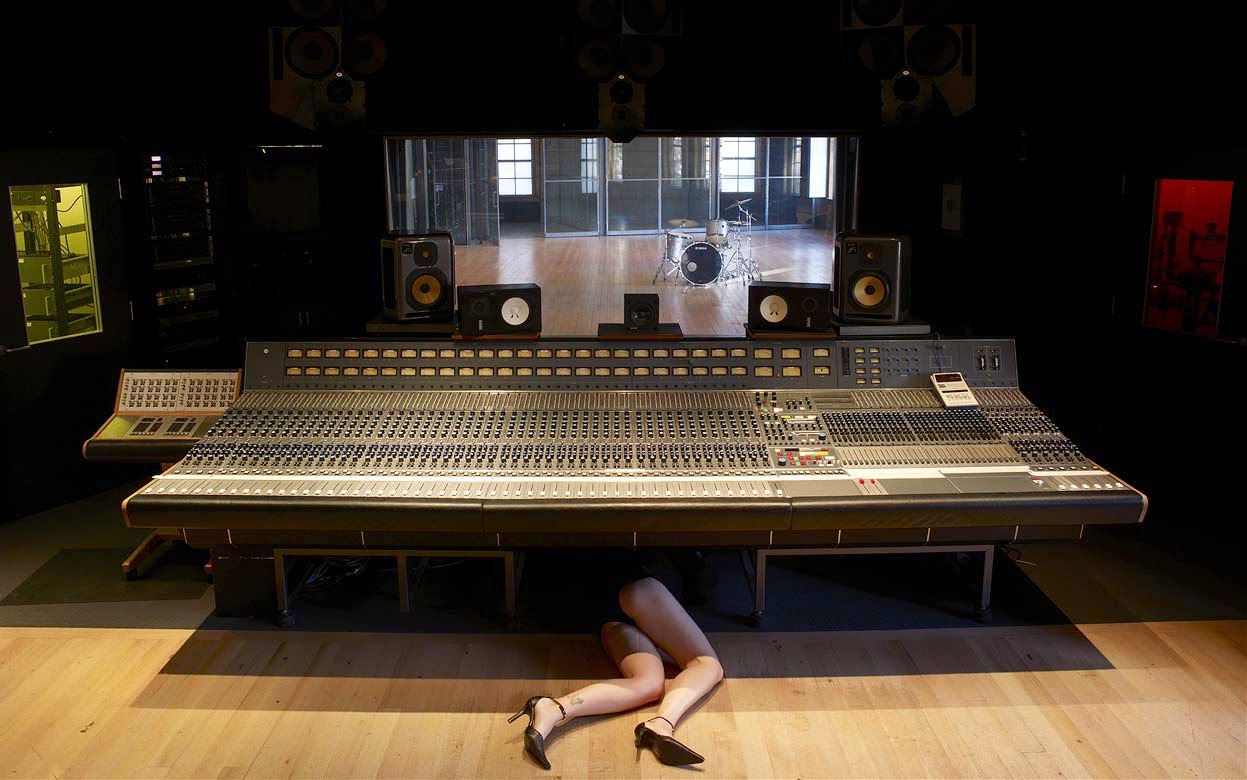 So, if anyone wants any recording time in my studio, mixing, or music production, please let me know.  My rates are good and my tea is better :-)


The other avenue of work I am keen to push right now is my teaching.  After such successful workshops in the UK, I realised how much I really enjoy teaching.
Basically, I want to be busier.  So, anyone wanting drums recorded or anyone wanting to learn more about drums, drumming or the music business, please get in touch.

Not the country.  The band.  We broke up 8 years ago!  A lifetime.  And I miss it still.
But, we have some incredible news.  I think I have to wait for the official broadcast before I can tell you all what's going on, but, it is bloomin' cool!  I cannot wait to share with you all...  :-) 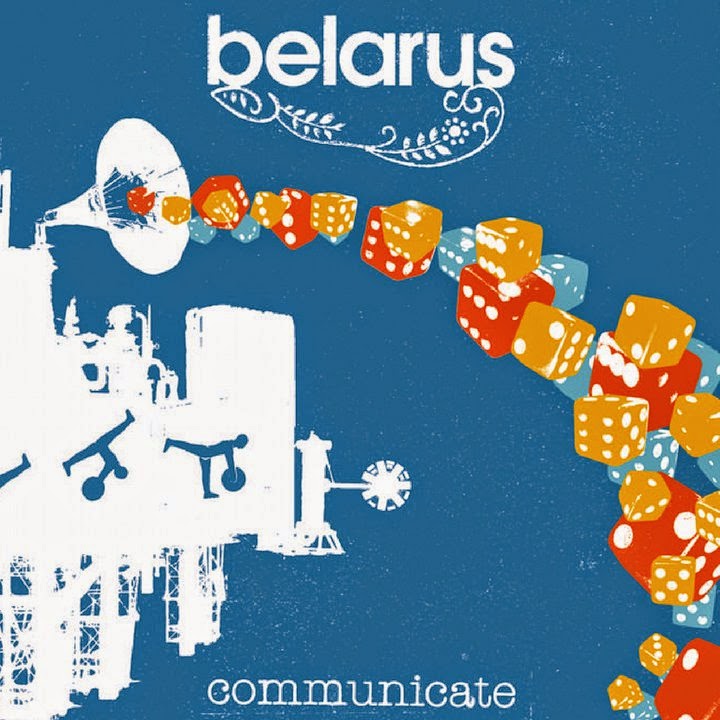 Look out for the updates

Employ me as a drummer, teacher, producer, mixer or tea boy